Author of Eye of the Throne

How would you describe <Eye of the Throne> to a new reader?

What was the inspiration behind <Eye of the Throne> ?

Which character in <Eye of the Throne> has had the greatest impact on readers?

If <Eye of the Throne> were to be adapted for TV or film, who would you see in the lead role? Who did you have in your mind’s eye when you wrote him/her?

How have readers responded to Eye of the Throne? 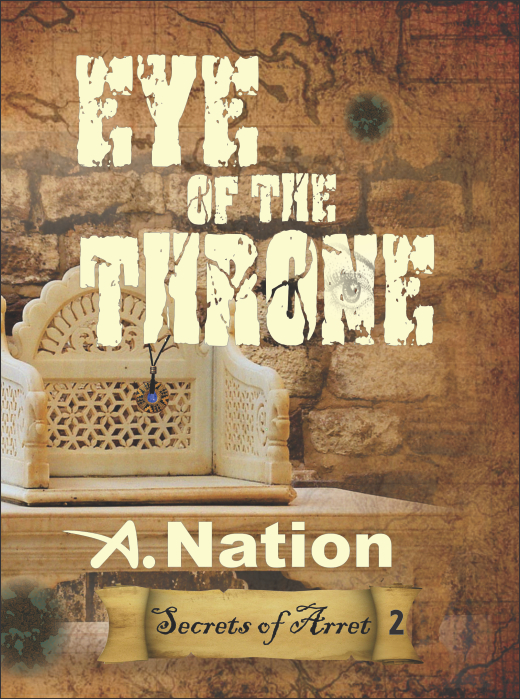 the 2nd novel of the Quest series, Nathan seeks answers on an alien planet and his girl has eyes for another. He travels to a nearby planet to find out what killed his friend and tries to keep his girl away from the local alien.