Author of Where Did They Go? - (Book 1 in the Urban Fantasy series)

How would you describe <Where Did They Go?> to a new reader?

What was the inspiration behind <Where Did They Go?> ?

Which character in <Where Did They Go?> has had the greatest impact on readers?

If <Where Did They Go?> were to be adapted for TV or film, who would you see in the lead role? Who did you have in your mind’s eye when you wrote him/her?

How have readers responded to <Where Did They Go?>? 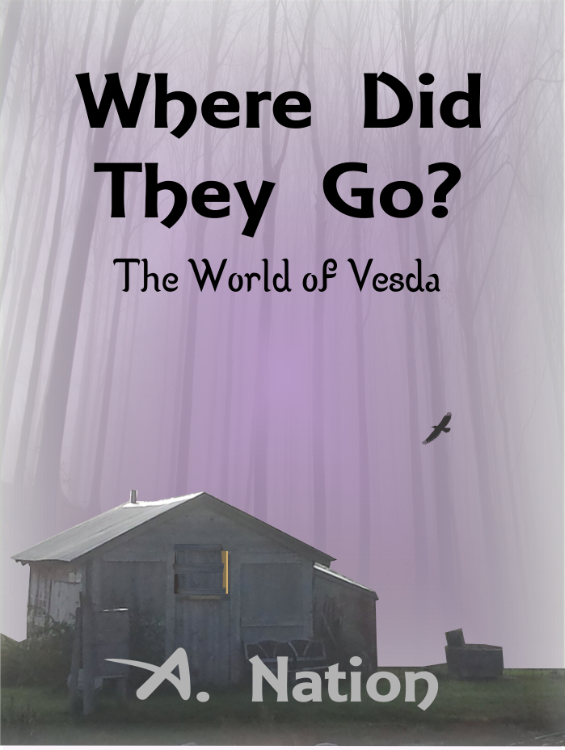 In this first novel in my UF series, Susan was devastated when her husband died in a car accident. Friends and family cannot fill the void left in her heart from his passing. Follow Susan as she unravels this tale of mystery and murder. After discovering small items disappearing around her home, She finds herself laying on the ground in a another world. Each person she encounters helps her with lost memories. Will she be able to return home or remain trapped in this strange world?