Author of The Journeymen

How did The Journeymen come to be?

The Journeymen is about aliens, isn't it?

The Journeymen is two stories, isn't it? 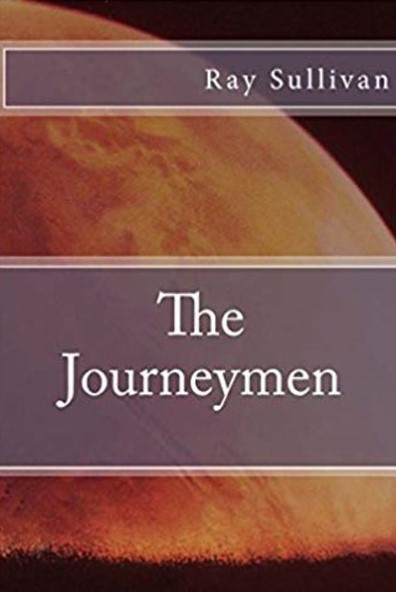 Although Tom Roberts, a space vehicle designer for the European Space Agency, is saved from a brutal killer who ran Tom and his friend Alex down, he finds himself effectively incarcerated by his rescuers while he recovers from his injuries. They want to use Tom, and more importantly his design for a space-borne sieve, as bargaining chips to get them back in favour with the secretive Journeymen.

After Tom discovers he has been framed for the killing of Alex and then witnesses the brutal murder of one of his ex-colleagues by one of his captors he escapes, but quickly finds he is operating at a level that transcends the normal criminal justice system and is pursued not only by the Journeyman network but also by their arch enemies, the Sons of Arlgon.

Unable to trust the police he contacts the only person he feels can help him, his lover Helen who enlists the help of a senior policeman, John, who not only has to put his career on the line to help the woman he mutually loves but also his deepest engrained responsibilities as a Son.

The chase culminates in an adrenaline pumping finale which sees Tom and his friends pinned down by a psychotic killer with an automatic rifle and a trail of innocent deaths resulting from the determination of the Journeymen to obtain Tom’s design by any means.

When you read the background to the Journeymen, their history, their mission and their tactics you will never be able to look at a political decision or technological development in the same light again