Author of Eyewitnessed: A biographical novel

How would you describe "Eyewitnessed" to a new reader?

What was the inspiration behind Eyewitnessed ?

Which character in “Eyewitnessed“ has had the greatest impact on readers?

If “Eyewitnessed“ were to be adapted for TV or film, who would you see in the lead role? Who did you have in your mind’s eye when you wrote him/her?

How have readers responded to “Eyewitnessed“? 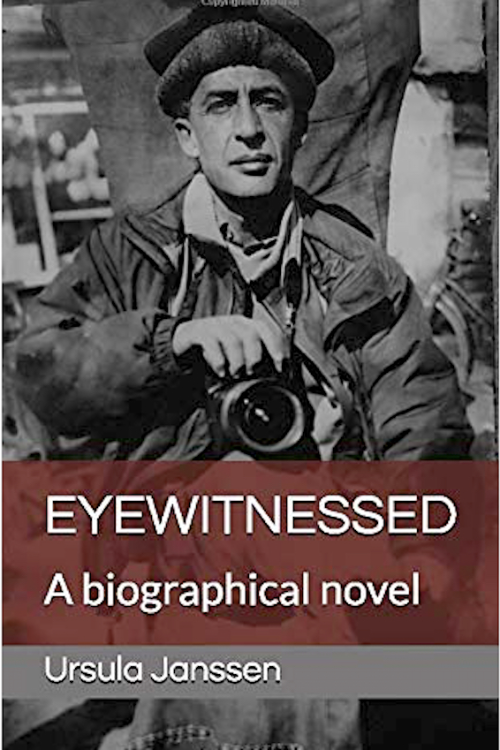 “Eyewitnessed” describes the adventurous and bold life of Iranian-French photojournalist Manoocher Deghati against the backdrop of the past fifty years of world history: extraordinary experiences, remarkable encounters, incredible coincidences, and numerous anecdotes, some of which are more fantastic than any fictional story could be. At the same time, they illustrate the nature of oppression, the pursuit of freedom and an indestructible zest for life.