Author of The Ripper


James G. Robertson was born in a small town in Kansas. He’s also lived in Texas, Missouri, and in New York, where he graduated college from SUNY Oswego in 2019 with a bachelor’s in political science and a theatre minor. He has also received an associate’s degree in information network technology, which he obtained in 2012 from Pratt Community College. His first book in the Next Life series, Afterworld, was published May 1st, 2020. If you wish to know anything else, or wish to contact him, feel free to do so by going to https://nextlifeuniverse.com/contact .

How would you describe The Ripper to a new reader?

What was the inspiration behind The Ripper ?

Which character in The Ripper has had the greatest impact on readers?

If The Ripper were to be adapted for TV or film, who would you see in the lead role? Who did you have in your mind’s eye when you wrote him/her?

How have readers responded to The Ripper? 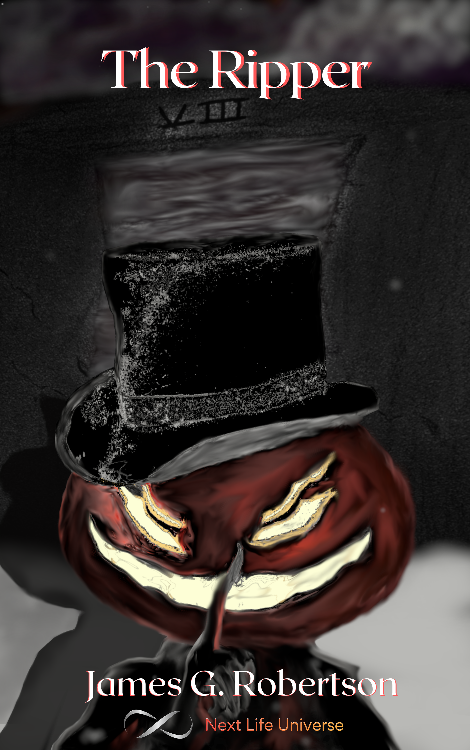 One man, Jack the Ripper, haunted the dark streets of Whitechapel in the year of 1888. One may not wish to call him a man for at the end of the day, he never was, not entirely. The Ripper was and always has been more of a spectre than man, but who is he? The stories you’ve been told one by one couldn’t be further from the truth. A barber, a doctor, and even a prince? Ha, now that’s a laugh.
Ahead is a look into the Ripper’s story from his eyes and those among him. The riveting story of Jack and his most beloved friend, John, along with the witches they saved, and those they damned at the request of the goddess, Fate, finally comes to light. This is a story of loss, demons, witches, and torment of one man by the puppeteering hands of one very stingy individual named old Nick.