Author of Found, The Lost Ones

How would you describe <Found> to a new reader?

What was the inspiration behind <Found> ?

Which character in <Found> has had the greatest impact on readers?

If <Found> were to be adapted for TV or film, who would you see in the lead role? Who did you have in your mind’s eye when you wrote him/her?

How have readers responded to <Found>? 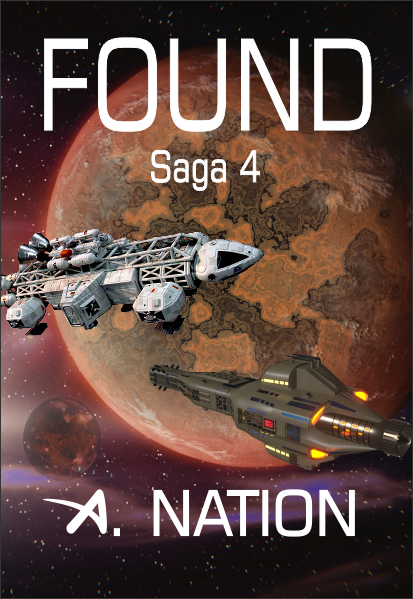 Jennifer and Robert volunteer as the first humans to travel into deep space with the aliens in their quest of discovery. When they realize the social rules differ from their own, Robert and his alien crew are kidnapped by a ruthless Emperor and accused of Murder. Now, Robert faces the evil brother who wants revenge.