Author of Orb and Arrow: Exploration


VL Stuart holds a degree in English and has a long history of writing poetry, essays, and newspaper columns. Her column Life is a Tropical Garden, (as Victoria Torley) has been running in amcostarica.com for seven years and she edited the newspaper for two of those years before turning her attention of writing novels. Her Orb and Arrow Trilogy was available on Kindle where it had excellent reviews, but is now under contract with Pen It! Publications along with several other books. “Orb and Arrow: Exploration” is now available on Kindle and Kindle Unlimited.

As the administrator of the FB page, Marketing for Indies, (Marketing for Indies | Facebook), Victoria has earned a reputation for researching valid and scam publishers and providing open-handed information on independent publishing. Her promise read a promoted book weekly (Book Promo Friday on FB) and review it or comment to the author has been well received. Her website is under construction and should be available soon, but she can be reached on Facebook.

At present, Ms Stuart lives between two volcanoes in Costa Rica: “But don't worry, only one of them is active.”

How would you describe Orb and Arrow to a new reader?

What was the inspiration behind Orb and Arrow?

Which character in Orb and Arrow has had the greatest impact on readers?

If Orb and Arrow were to be adapted for TV or film, who would you see in the lead role? Who did you have in your mind’s eye when you wrote him/her?

How have readers responded to Orb and Arrow? 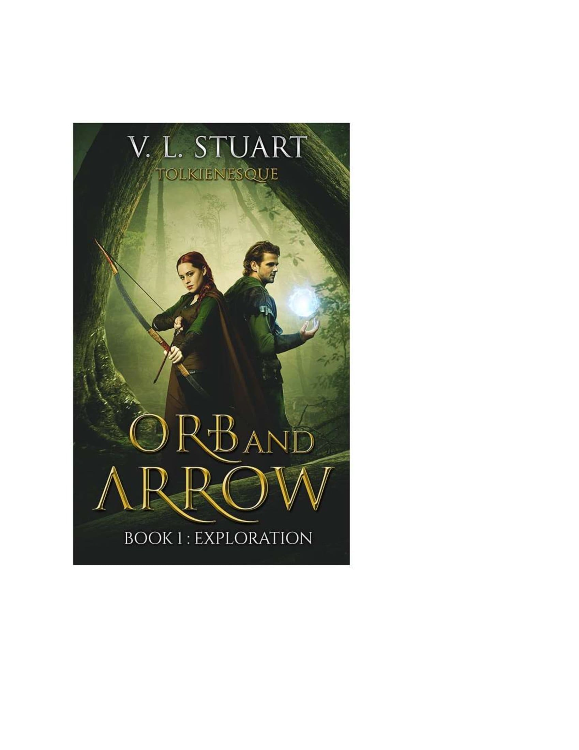 Brillar was expected to follow in her mother’s footsteps and become a healer but she was headstrong and impetuous; she had plans of her own. Now a highly skilled archer, she has been forced to kill to release a mage, bound in enchanted chains. It was self-defense, but that is no excuse for a healer.
Releasing a Master War Mage from bondage could get you killed . . . or apprenticed. When Master Elden insists on the latter, Brillar finds herself on a journey not of her making. When it doesn’t end well, she insists on directing a new journey where her healing skills will find newer and greater challenges.
Settled lands are one thing, but in the Wild, she will have to rely on her Master’s knowledge of the terrain and the people. And the Rovers are not always friendly.