How would you describe The Three Impostors to a new reader?

What was the inspiration behind The Three Impostors ?

Which character in The Three Impostors has had the greatest impact on readers?

If The Three Impostors were to be adapted for TV or film, who would you see in the lead role? Who did you have in your mind’s eye when you wrote him/her?

How have readers responded to The Three Impostors? 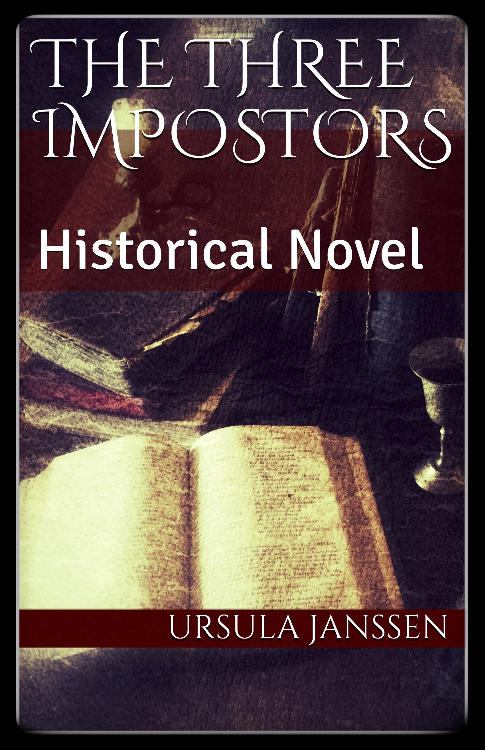 The quest for the legendary heretical Treatise of the Three Impostors leads the protagonist Hieronymus Bender through 17th-century Europe, torn apart by the Thirty Years' War, and allows him to make the acquaintance of a number of most illustrious contemporaries, including the future Pope Fabio Chigi, the Swedish ex-queen Christina, polymath Athanasius Kircher or the Jesuit priest Goswin Nickel. Bender finds it increasingly difficult to distinguish between friend and foe, as he finds himself surrounded by power games and intrigues. And what is this mysterious book about which the rivalling parties are so interested in that some are even prepared to jeopardize the peace that has just been concluded?